On 23 August, 1939, Hitler’s Germany and Stalin’s Soviet Union signed a treaty of  non-aggression, the Molotov-Ribbentrop Pact, which decided the fate of the Baltic states. The pact had secret clauses through which the two dictators divided up Eastern Europe among themselves. Poland was split into a German part and a Soviet part, Lithuania fell under German control, and Latvia, Estonia and Finland were left to the Soviet Union. On 28 September the pact was amended, with Lithuania falling under Soviet control as well. 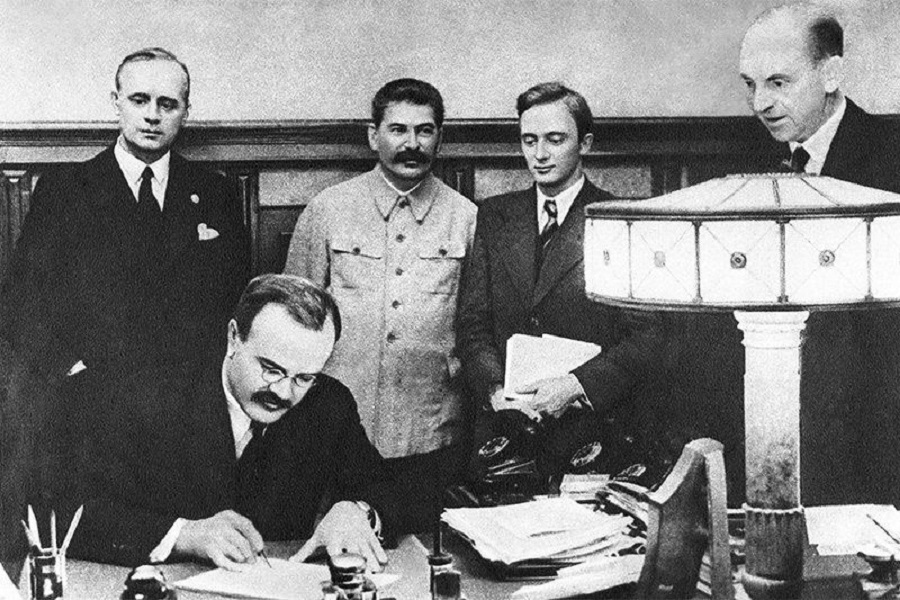 The ‘Devil’s pact’ was broken by Hitler on 22 June, 1941, when Germany declared war on the Soviet Union. Stalin was entirely unprepared for this and the Soviets were soon expelled from Eastern Europe and the Baltic states occupied by the Nazis. In 1944, the Red Army chased the Germans from Eastern Europe and annexed the Baltic states to the USSR as Soviet republics; this annexation lasted until 1991 when the Soviet Union ceased to exist. The twentieth century history of the Baltic states is marked by these occupations, and their civilian populations were repeatedly the victims. 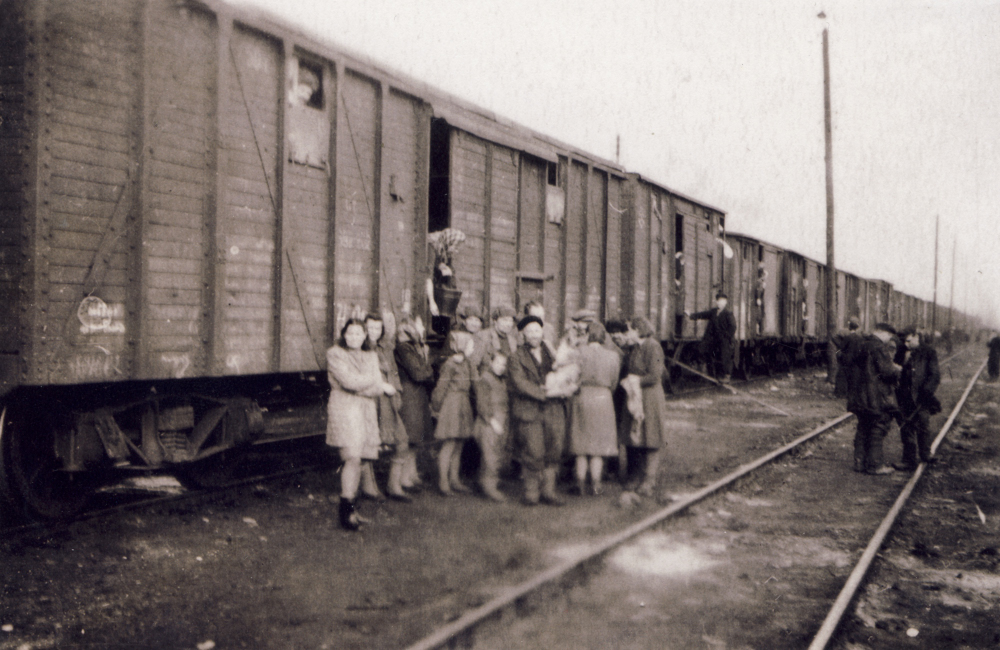 To break the resistance against the Soviet occupation, Stalin had 600,000 civilians deported from the Baltic states to Siberia between 1940 and his death in 1953. That was a huge blow to the three countries as together they had no more than seven million inhabitants during that period. All ‘anti-Soviet elements’ and ‘the intelligentsia’ had to disappear. Men were sent to hard labour camps (Gulags) and women and children were sent to remote areas to do forced labour. Many deportees did not survive the harsh circumstances in Siberia.

The deportation of innocent civilians  to Siberia is a collective trauma in the Baltic states. Almost every family can tell about it from their own experience.