The first part of my trilogy entitled Siberian Exiles, focuses on the experiences of six Lithuanian survivors: Irena, Nijolė, Jonas M, Vilius, Jonas P and Vaidutis, who were deported as children to the Laptev Sea above the polar circle. During the first major mass deportation in 1941, their families were sent to the Altai region in the south of Siberia to cut down trees and work as farm labourers. In 1942, they were moved, along with three thousand other Lithuanians, to the delta of the Lena River, which flows into the Laptev Sea. In this arctic region, winter reigns for ten months a year and the temperature can drop to fifty degrees below zero.

The Lithuanian deportees had the task of setting up a fishing industry above the polar circle. That was an absurd assignment: people were dumped without housing, protective clothing, food or technical equipment. During snowstorms, they had to build their own huts with their bare hands. Small children often had the task of keeping the fire burning and collecting driftwood, while the older children were put to work in children’s brigades. The exiles suffered from constant hunger and many illnesses such as scurvy. For many it became a death sentence.

The Lithuanians shared their destiny with deportees from Finland and from Churaptsha, a village in Yakutia, East Siberia. All lived under equally miserable conditions and many perished. Towards the end of the 1950s, the Lithuanians were finally allowed to return home, provided they could pay for the return journey themselves. However, even after returning to Lithuania, their lives were far from easy. As former exiles, they were discriminated against and held back in their opportunities.

In 1989, Irena, Jonas M, Vilius, Vaidutis and a number of other exiles returned to the Laptev Sea in search of the graves of their relatives who had perished there. They wanted to recover their loved ones from the permafrost and take them home because they had a deep desire to bury them in Lithuanian soil. It was an act of resistance and a sign that their identity had not been broken by the Soviet system.

This book is a journey through history and has become a story about oppression, abuse of power and crimes against humanity. It is also a story about a people who refused to be broken and to give up their identity and culture. It is about the human will to survive and human resilience.

The drawings of Gintautas Martynaitis, a survivor of the deportations, the mostly unpublished archive images and the photos from the expedition of 1989 offer glimpses into the past, while I have endeavoured to capture the present. I have listened to the eyewitness accounts of these events and visited the places where they took place. I have travelled through the Altai and Yakutia in search of traces of this remarkable chapter in history and I have recorded what encountered: the landscape of these remote areas, the villages, the culture, and the indigenous people with their still vivid memories of the time under Stalin.

Dutch graphic designer Sybren Kuiper, with whom I previously made the prize-winning book Wolfskinder A Post-War Story designed the book. The result is a monumental design of 818 pages material divided over 5 separate books in a slipcase and a additional Lithuanian translation. 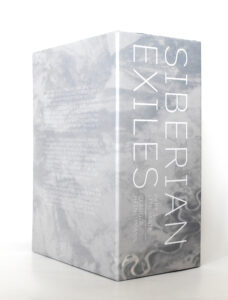 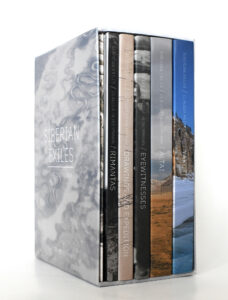 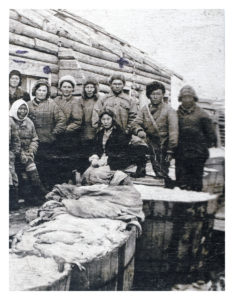 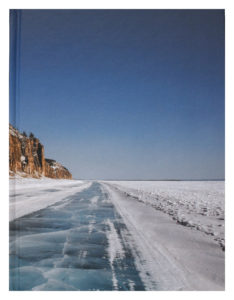 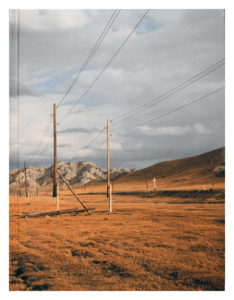 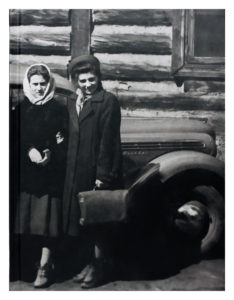 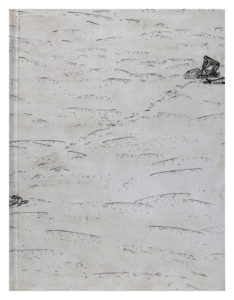 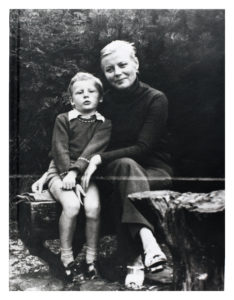 This project and book was made possible by a contribution from Fonds Anna Cornelis and the Mondrian Fonds.